The Spanish word Alameda means either, "...a grove of poplars,...or a tree-lined street" a name originally used to describe the Arroyo de la Alameda. The willow and sycamore trees along the banks of the river reminded the early Spanish explorers of a road lined with trees. Although a strict translation to English might be "Poplar Grove Creek", the name of the principal stream that flows through the county is now simply "Alameda Creek." 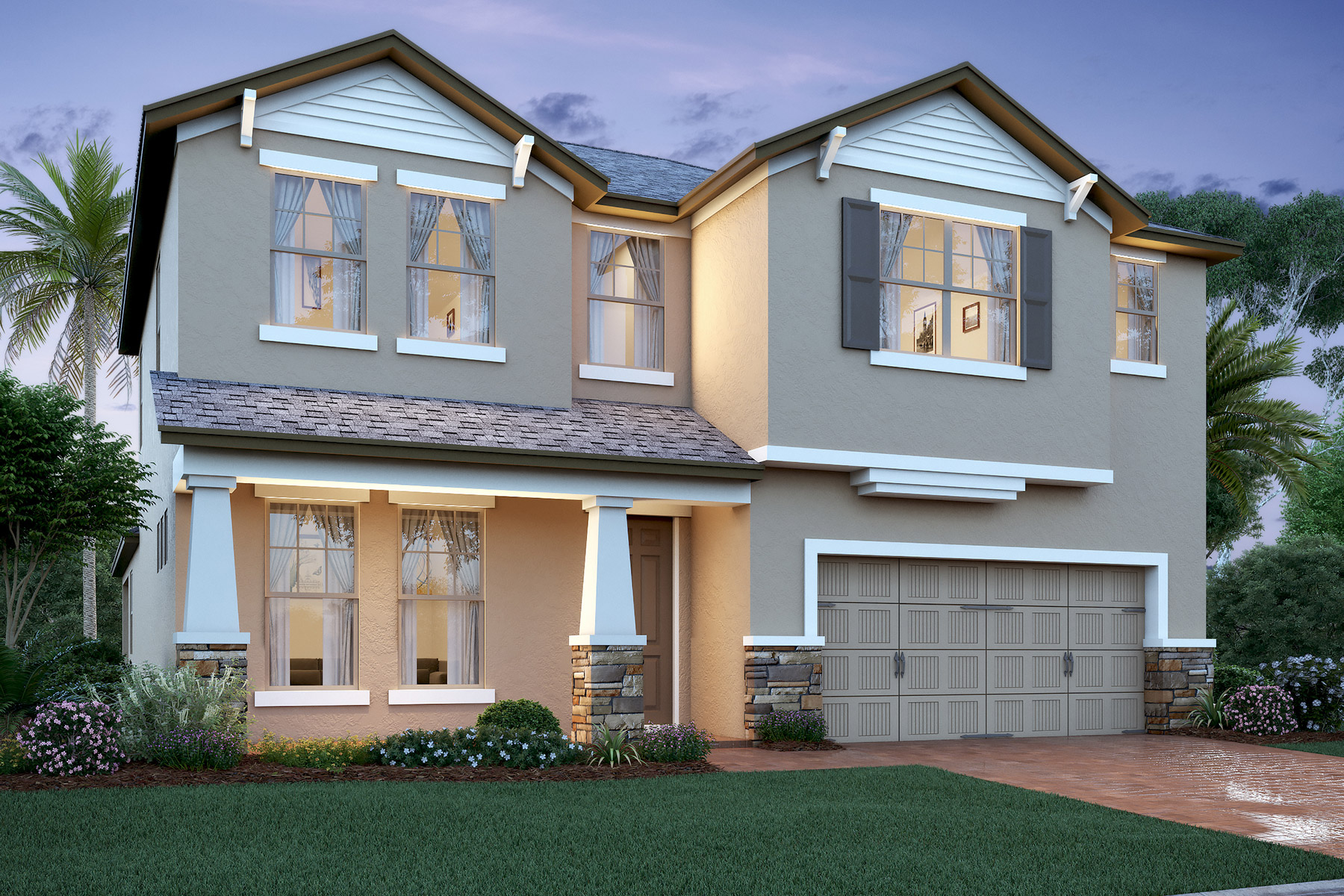 The county was formed on March 25, 1853, from a large portion of Contra Costa County and a smaller portion of Santa Clara County.

The county seat at the time of the county's formation was located at Alvarado, now part of Union City. In 1856, it was moved to San Leandro, where the county courthouse was destroyed by the devastating 1868 quake on the Hayward Fault. The county seat was then re-established in the town of Brooklyn from 1872–1875. Brooklyn is now part of Oakland, which has been the county seat since 1873.

Much of what is now considered an intensively urban region, with major cities, was developed as a trolley car suburb of San Francisco in the late 19th and early 20th centuries. The historical progression from Native American tribal lands to Spanish, then Mexican ranches, then to farms, ranches, and orchards, then to multiple city centers and suburbs, is shared with the adjacent and closely associated Contra Costa County.

Things To Do
More About Alameda County
Events & Happenings