With the housing crash of 2006-2008 still visible in the rear-view mirror, many are concerned the current correction in the stock market is a sign that home values are also about to tumble. What’s taking place today, however, is nothing like what happened the last time. The S&P 500 did fall by over fifty percent from October 2007 to March 2009, and home values did depreciate in 2007, 2008, and 2009 – but that was because that economic slowdown was mainly caused by a collapsing real estate market and a meltdown in the mortgage market.

This time, the stock market correction is being caused by an outside event (the coronavirus) with no connection to the housing industry. Many experts are saying the current situation is much more reminiscent of the challenges we had when the dot.com crash was immediately followed by 9/11. As an example, David Rosenberg, Chief Economist with Gluskin Sheff + Associates Inc., recently explained:

“What 9/11 has in common with what is happening today is that this shock has also generated fear, angst and anxiety among the general public. People avoided crowds then as they believed another terrorist attack was coming and are acting the same today to avoid getting sick. The same parts of the economy are under pressure ─ airlines, leisure, hospitality, restaurants, entertainment ─ consumer discretionary services in general.”

If the current situation is more like the markets in the early 2000s versus the markets during the Great Recession, home values should be minimally affected, if at all. 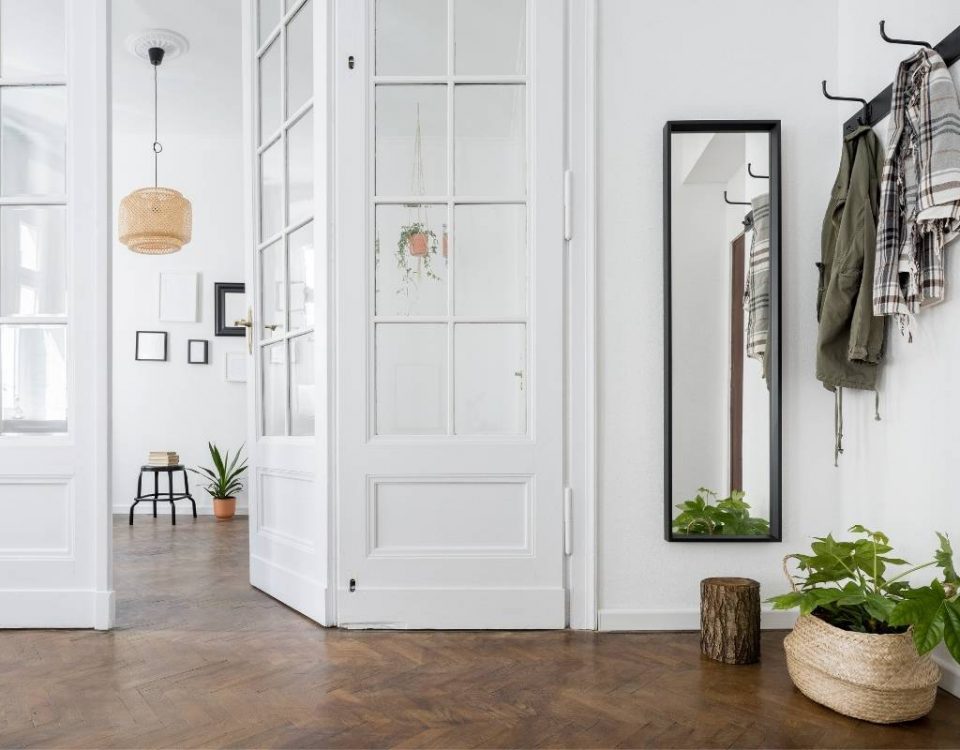 Selling Your House? Your Asking Price Matters More Now Than Ever 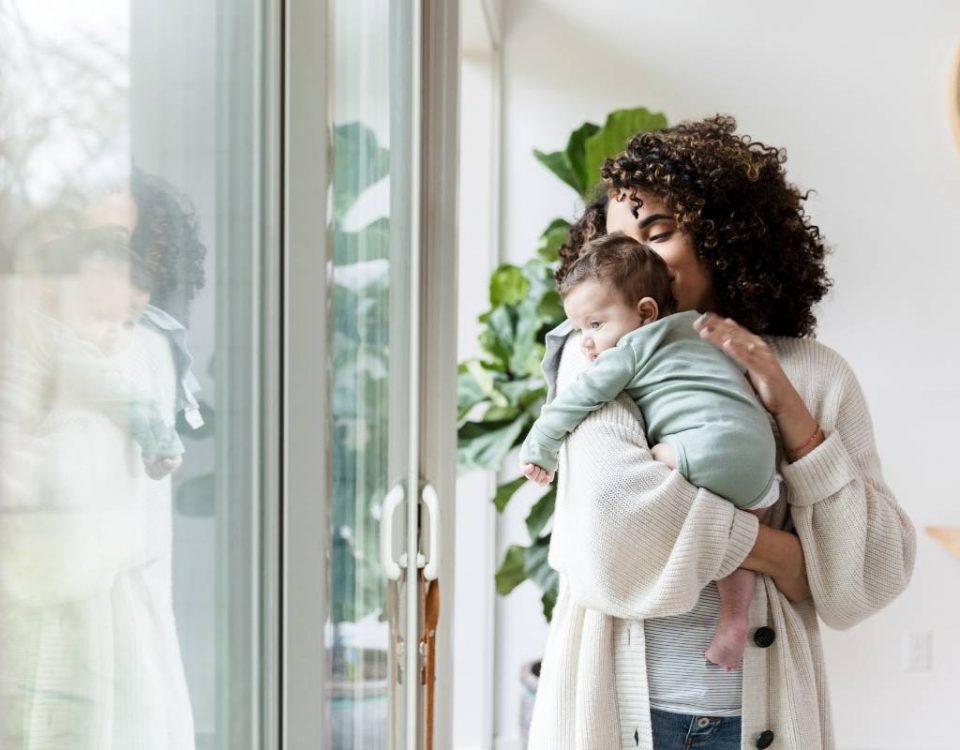 A Window of Opportunity for Homebuyers 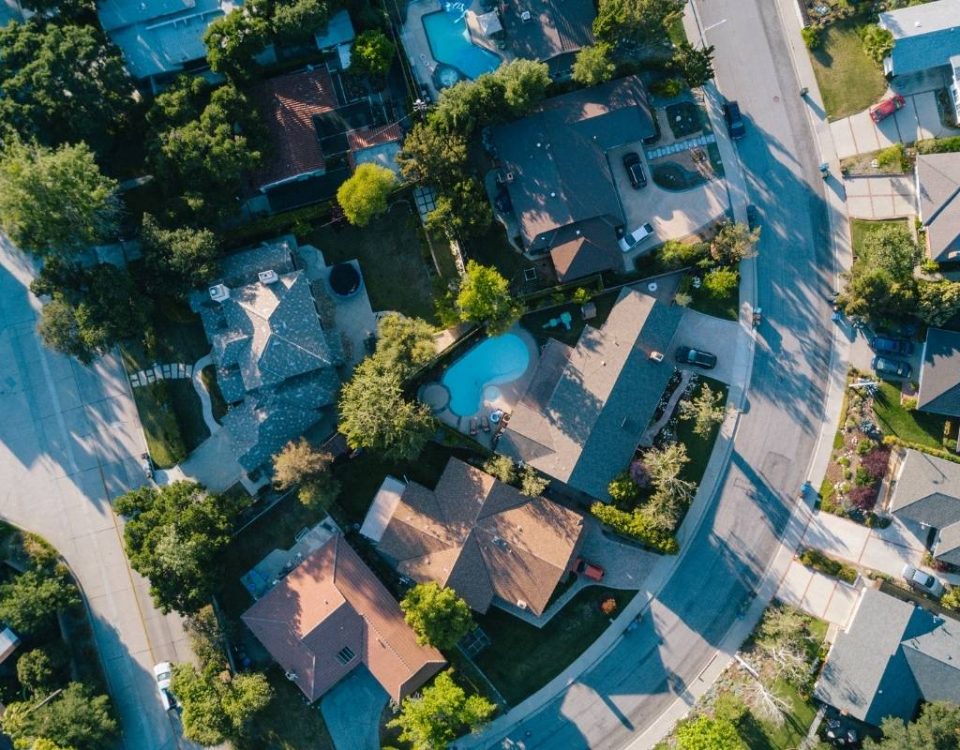